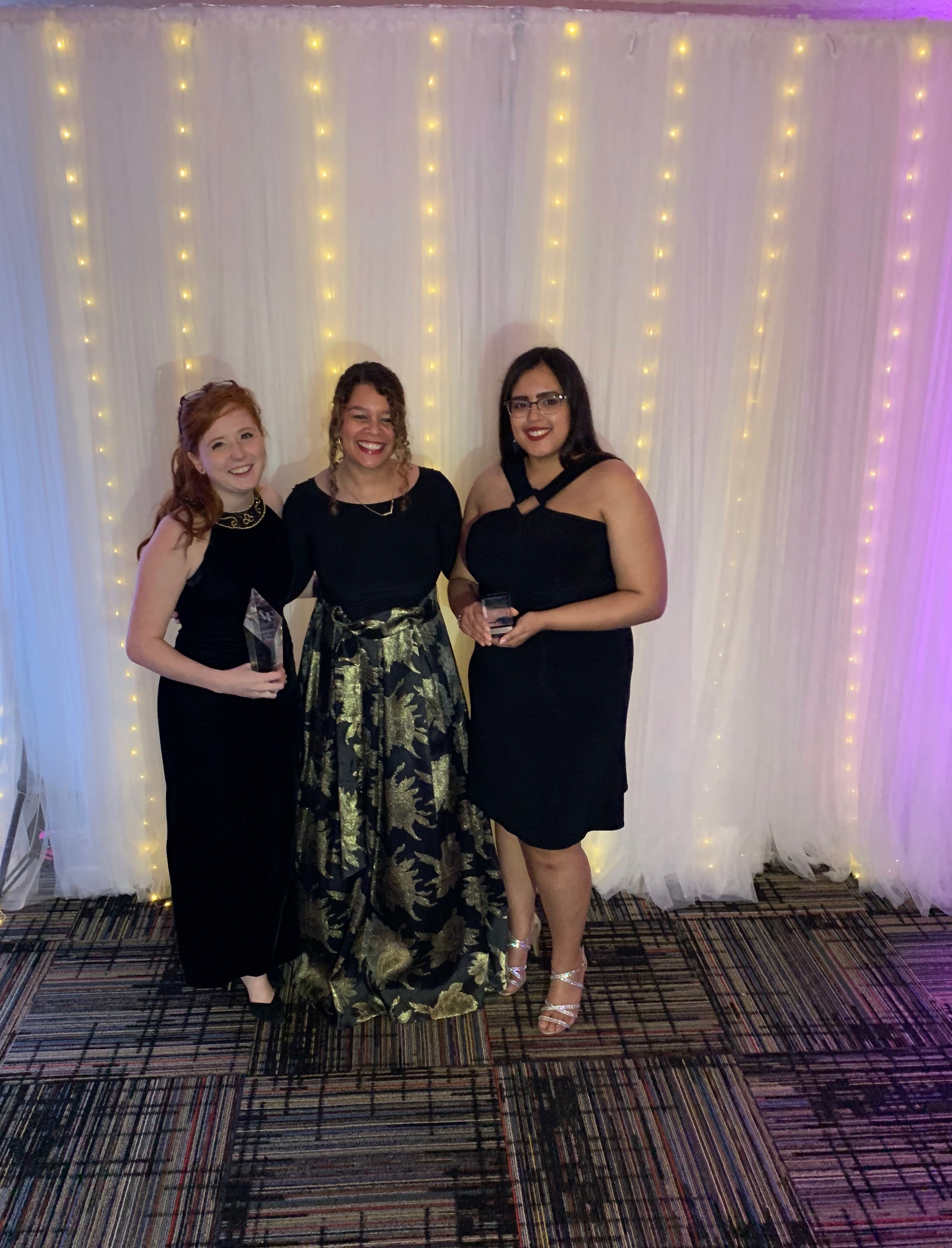 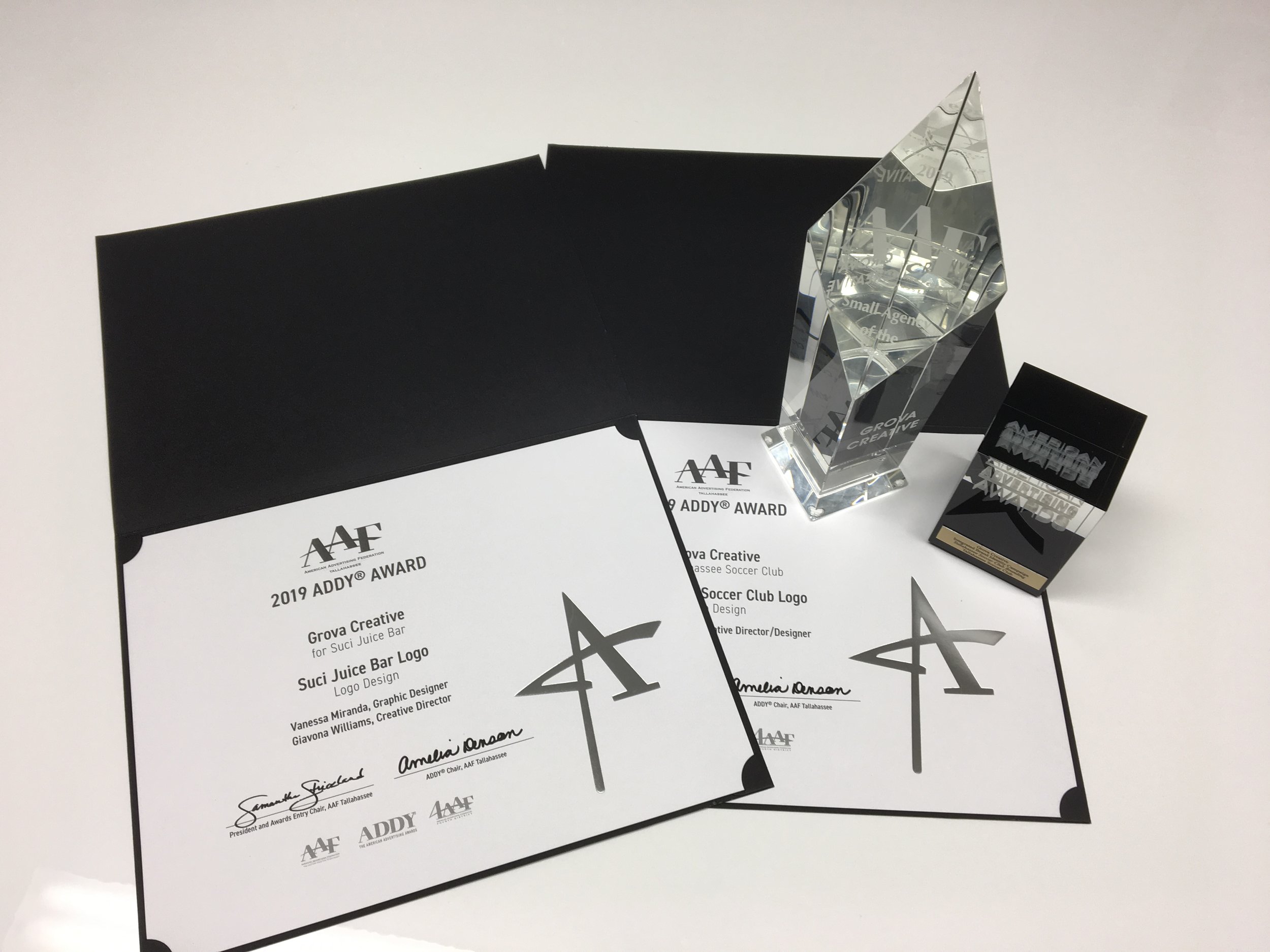 The winners of AAF Tallahassee’s American Advertising Awards have been announced and Grova Creative received Small Agency of the Year and Gold and Silver ADDY® Awards.

“It is a huge honor to continue to be recognized for our creative and design talent. We have a strong team of extremely talented creatives, and we’re proud to be producing work that is being recognized by one of the nation’s oldest and most prestigious advertising trade associations in the country” said Giavona “G” Williams, founder and CEO of Grova Creative.

Grova was recognized for the following creative projects:

The winning entries will be forwarded to the next level, where they will be judged against other gold and silver winners in Florida for a second chance to win at the state level.

About the American Advertising Awards:

Sponsored by the American Advertising Federation, the American Advertising Awards, also known as the ADDY Awards, honor excellence in advertising and cultivate the highest creative standards in the industry. It is the largest creative awards competition in the advertising industry, attracting over 40,000 entries combined every year. This competition is a three-tier national competition and submitting locally to AAF Tallahassee is the first step. If you win locally, you will move on to the second tier, Districts. District ADDY winners are then forwarded to the third tier, the national stage. Because this is the only three-tiered competition in Advertising, an ADDY® is widely renowned as the most difficult advertising award to earn.