Submissions honored with Silver include: 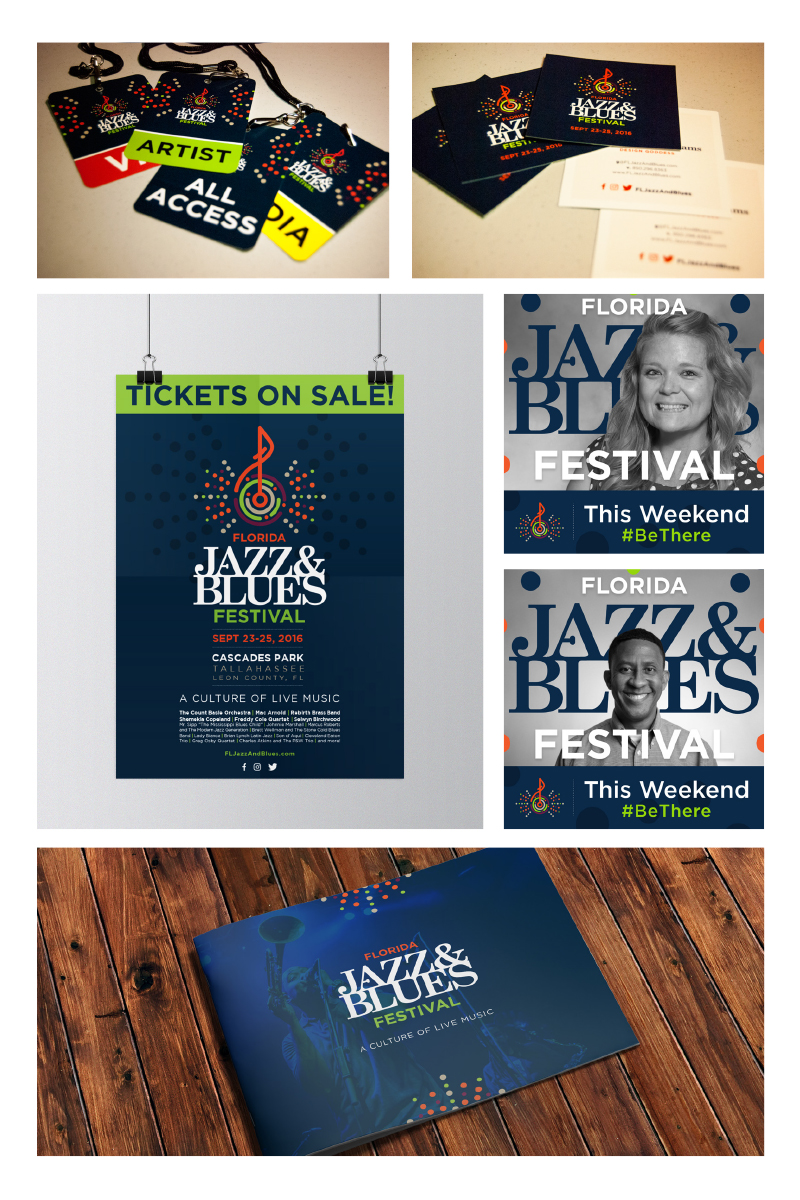 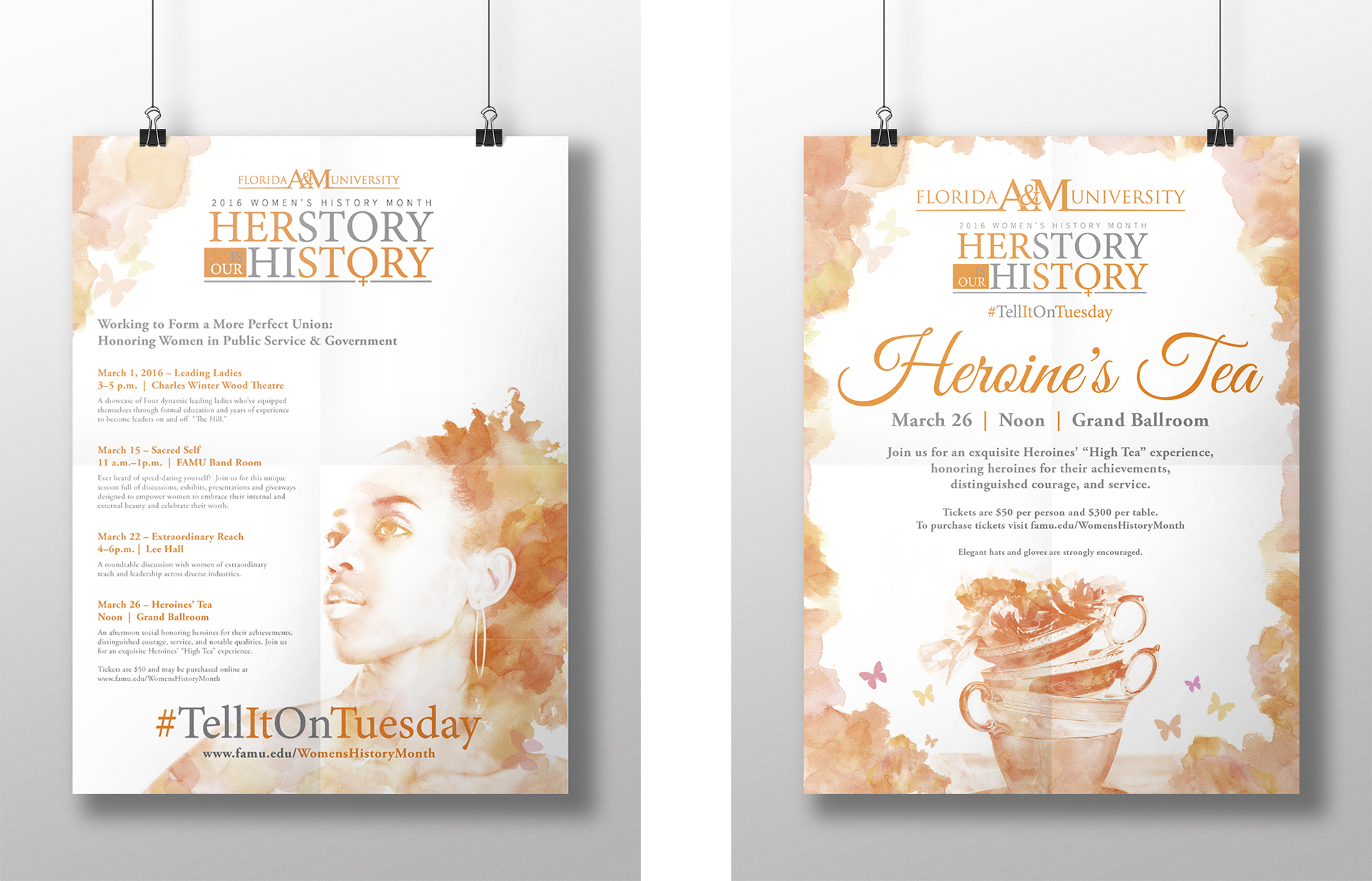 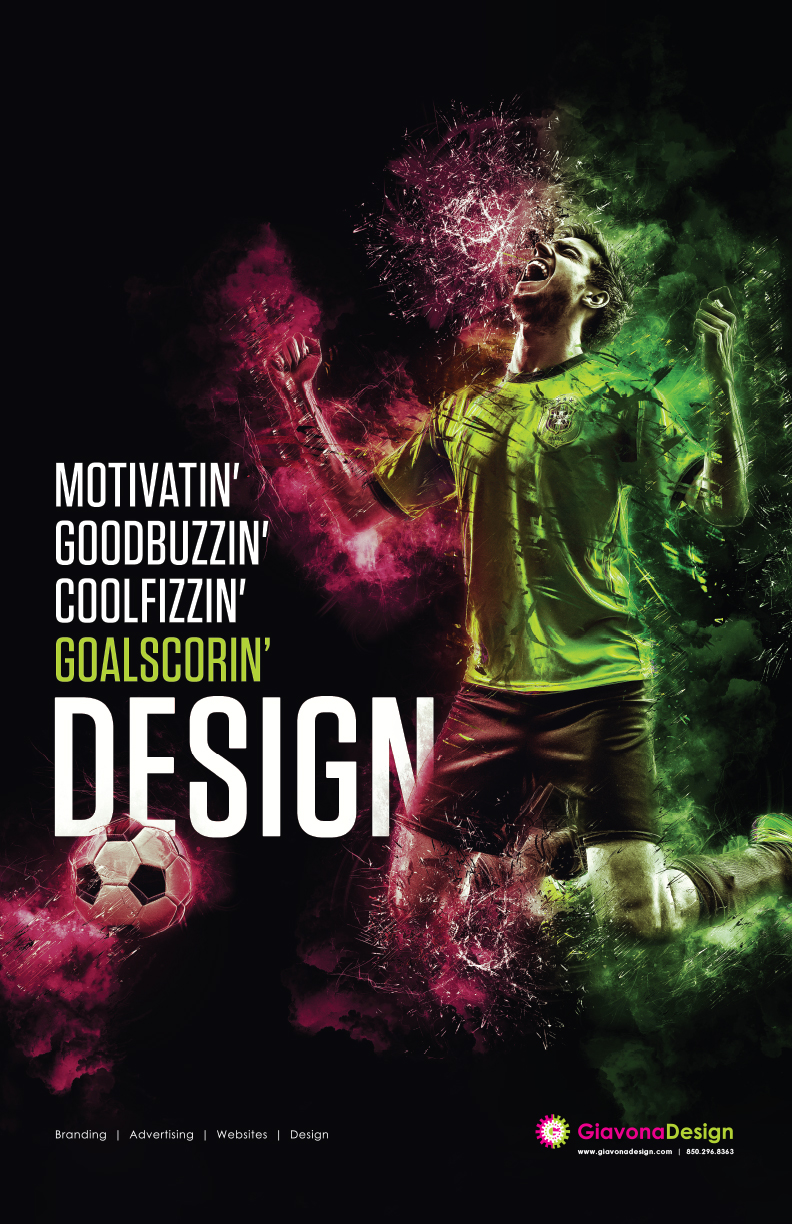 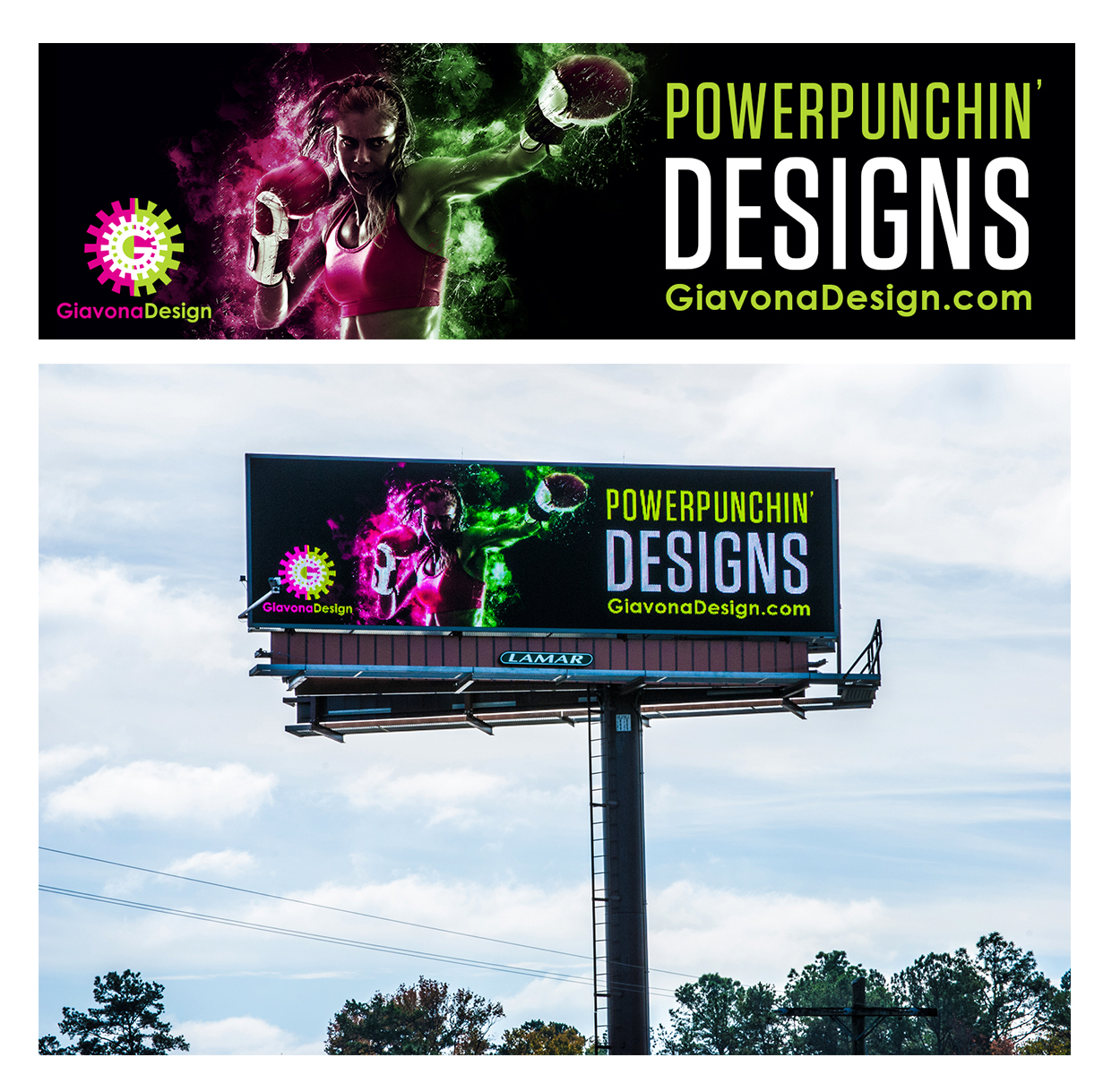 The awards were presented on Saturday, February 25, during the 2017 “Voyage to India” Gala held at the FSU Alumni Center. As the top ranking Silvers in their category, the Florida Jazz and Blues Campaign and the FAMU Women History Month Campaign will automatically advance to compete in the District ADDY® Competition.

With over 40,000 entries annually, the ADDY® Awards are the world’s largest and arguably toughest three-tier advertising competition. The ADDY® Awards represent the true spirit of creative excellence by recognizing all forms of advertising from all types of media from all over the United States, Puerto Rico, and the Bahamas. It is the only creative awards program administered by the advertising industry for the industry, and is put on by the not-for-profit association, the American Advertising Federation.